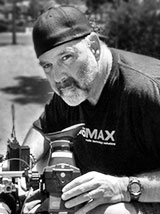 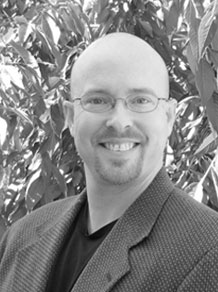 Dr. Jeremy P. Crosby specializes in the treatment of Post-Traumatic Stress Disorder (PTSD) and earned his degree in Clinical Psychology from Indiana State University. He received specialized training in the treatment of PTSD and trauma-related disorders at the VA Medical Center in Lexington, Kentucky. Dr. Crosby actively teaches and provides clinical training to students, serving as an adjunct instructor at Friends University in Wichita, Kansas. In 2008, Dr. Crosby’s first book was published, titled A Mind Frozen in Time: A PTSD Recovery Guide. It is a guide to recovery from PTSD that’s utilized by clinicians and patients alike in treatment clinics throughout the United States and the world. “A Mind Frozen in Time” details symptoms, coping skills, and healing actions for individuals who are struggling with psychological trauma. Former US Senator and veterans advocate, Max Cleland said of the book, “The principles in this book…should be read and absorbed by everyone who has been to war.” Although originally intended for military veterans and their families, the PTSD themes and principles utilized apply to most types of traumatic experiences and their effects and is widely used as a resource. Today, Dr. Crosby is a popular speaker, teacher and seminar leader on PTSD and trauma-related conditions for both professional and lay audiences. 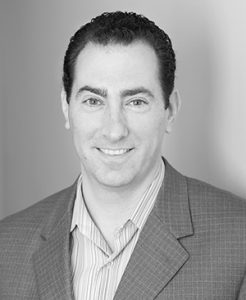 Amit Etkin, MD, PhD, is an Assistant Professor of Psychiatry and Behavioral Sciences at Stanford University, and an Investigator in the VA Sierra-Pacific Mental Illness Research Education and Clinical Center (MIRECC) at the Palo Alto VA. Dr. Etkin received his MD/PhD at Columbia University with Eric Kandel, completed his psychiatry residency and concurrent postdoc at Stanford University with Alan Schatzberg, and joined the faculty at Stanford in 2009. He has been awarded BRAINS (Biobehavioral Research Award for Innovative New Scientists) R01 Award from the National Institute of Mental Health and a Dana Neuroscience Scholar Award from the Dana Foundation, and is an Associate Editor at Neuropsychopharmacology. The overarching aim of the Etkin lab is to understand the neural basis of emotional disorders and their treatment, and to leverage this knowledge to develop novel treatment interventions. The lab’s work is organized around the neuroscientific study of emotion and its regulation in healthy subjects and individuals with psychiatric disorders. Ongoing work includes basic neuroscience of emotional and cognitive neurocircuitry, cross-sectional neuroimaging of a range of psychiatric disorders (anxiety, depression and post-traumatic stress disorder), investigation of the neural mechanisms of psychotherapeutic, pharmacological and brain stimulation treatments for these disorders, and trials of neuroscience-based brain training interventions developed in the lab. Additional work using concurrent transcranial magnetic stimulation (TMS) with fMRI is used to understand how activity in one brain region causally translates into activation in interconnected regions and networks, and how communication within defined neural circuits can be more specifically manipulated by repetitive TMS protocols, both in healthy subjects and patients. 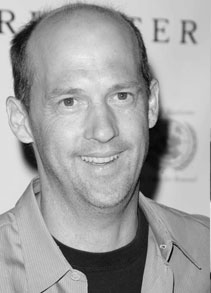 An accomplished actor, Anthony Edwards is known as Dr. Mark Greene on the hit series ER and for his memorable turn as “Goose” in the blockbuster feature TopGun. Edwards has received four Emmy nominations for Outstanding Lead Actor in a Drama Series, won three Screen Actor’s Guild Awards (Outstanding Performance by a Male Actor in a Drama Series in 1996 and Best Ensemble Cast in 1998 and 1999.) He won the Golden Globe Award in 1998. He has received two Emmy Awards as Executive Producer one for the Outstanding Children’s Special ,“My Louisiana Sky.” And another as executive producer on HBO films critically acclaimed Temple Grandin. Edwards also starred in the ABC series, “Zero Hour.” In addition, theatrically, he was in Rob Reiner’s new film Flipped and can be seen in Motherhood with Uma Thurman and Zodiac, directed by David Fincher. Other recent credits include Thunderbirds for Universal, the Polish brothers’ Northfork for Paramount Classics and Don’t Go Breaking My Heart, which he executive produced in association with his production company. The company also produced the NBC telefilm, Borderline, starring Sherry Stringfeld. Edwards also served as producer for the feature, Die Mommy Die. Born and raised in Santa Barbara, CA, Edwards is the youngest of 5 children. Edwards is currently philanthropically involved with Shoe4Africa (shoe4africa.org), a charity that is building a children’s hospital in Kenya. 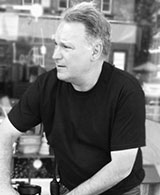 Over the last 25  years Bruce Spears has produced and assistant directed documentaries, features, commercials, corporate image pieces and music video .  Bruce has worked both domestically and internationally producing projects in over 25 countries.  Starting in 2002 Bruce worked with Eric Christiansen to produce and assistant direct portions of  Homecoming: A Vietnam Vet’s Journey.  In addition he and Eric produced a string of highly successful national television spots for Rembrandt toothpaste through Christiansen’s  EC Productions.  Bruce is the producer of  “Searching For Home, Coming Back From War”.  and has been on the team from day one as a committed team member and advocate for this very important, groundbreaking project.